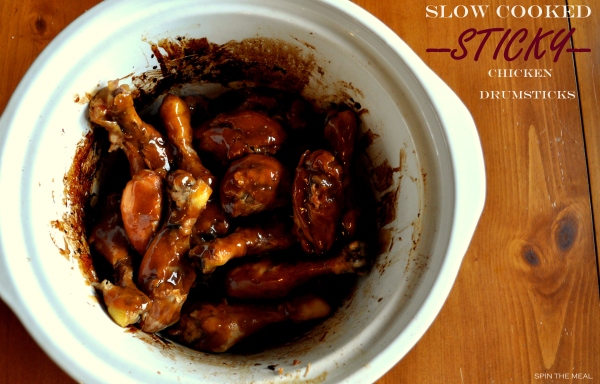 As Hemingway put it, we are all apprentices in a craft where no one ever becomes a master. Mastering just one small element in the kitchen is no more than a wave on a boundless ocean. There’s always more to learn.

You’re probably wondering if all I do now is bake cake. Based on my last several posts, it would seem the obvious conclusion.

However, lately, as is usually the case, I’ve been cooking and experimenting with new recipes and ingredients more than ever, driven to broaden my horizons. In the past few weeks, I’ve started to work on the dinner roll/biscuit genre…with less than spectacular results…but a ton of determination. It’s truly an art to achieve a flaky, light, buttery biscuit…but get there I will.

I’ve also tried making corn tortillas with Masa Harina, a Mexican corn flour which I found in our local grocery store while cruising through the baking aisle, but I used too little water and don’t own a tortilla press, so I used a Ziploc and a rolling pin, which resulted in an odd shaped, crumbly…albeit quite tasty…mess.

There have also been a good share of successes, including doughnuts so soft and flavorful that they melt in your mouth…recipe forthcoming. My first cheesecake that I made at Easter that did not crack. A lovely espresso Kahlua fudge torte for a coworker. A double layer milk chocolate cake for my dad’s 80th birthday. ….yes…this is returning to cake again…

And finally, there is this sticky chicken recipe.

I came up with this as a meatier play on slow cooked chicken wings…the kind so sticky, flavorful, fall-off-the-bone delicious, that you have to throw down your fork, roll up your sleeves, and dig in with your hands, mind focused on the task, and a ton of napkins.

Which is exactly what we did.

I paired the drumsticks with a batch of spaetzle, the perfect accompaniment to balance out the sticky, sweet, spicy chicken. If you’ve never made spaetzle, give my recipe a try. It’s easy to make, and you don’t need a spaetzle maker…a simple colander will suffice. It’s even quite impressive, given the fact that it’s nothing more than flour, eggs, and milk combined to make tiny pillows of miniature dumplings bathed in a touch of melted butter and a shake of sea salt.

Zest and juice the lemon. Add lemon zest and juice to a small saucepan. Press garlic cloves into pan using a garlic press. Then, add all remaining ingredients to the pan. Cook over medium heat until boiling, then simmer for a few minutes until sauce thickens. Remove from heat and pour over chicken. Cover slow cooker and cook on high for 4 hours. (If you are rushed for time, you can simply combine the sauce ingredients and add immediately to the slow cooker without boiling first.)

After 4 hours, remove chicken from the slow cooker with a tongs. Pour juices from crockpot into a saucepan. Place chicken back in slow cooker and set to low.

Bring juices in saucepan to a rapid boil and continue boiling, whisking frequently, until sauce reduces by half. If necessary, combine 1 oz cornstarch with 1 oz cold water and whisk into sauce. Once thickened, pour over chicken, cover slow cooker, and cook for another 15-30 minutes or until ready to serve.

Coming Soon: More recipes…many of which may still have something to do with cake. Sorry. I’m slightly obsessed. 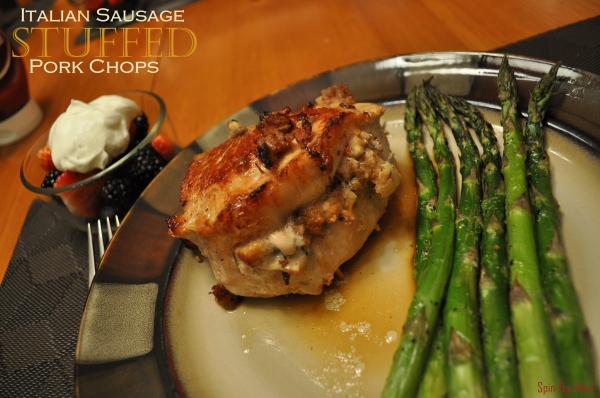 Some days just call for comfort food…real, hearty, stick to your ribs comfort food. On those days – days where the snow continues to pile up and we begin to doubt that spring will ever come – stuffed pork chops just seem like the right thing to make.

This recipe looks fancy, and it is. It’s definitely a “company’s coming” sort of dish, and it does take some prep time. But it’s not all that tricky. Spoken from a girl who was afraid to attempt anything so fancy or tricky until recently.

The truth is: I cook from scratch every single day now. So much so, that it takes a really impressive dish to truly wow my family. Homemade dinners from scratch, whether it’s pizza, or mac and cheese, or calzones have become commonplace rather than intimidating. But this one, albeit initially intimidating, turned out to be fun to make and really delivered the wow. END_OF_DOCUMENT_TOKEN_TO_BE_REPLACED

When I think of German food, I think of three things: pretzels, wurst, and spaetzle. All three conjure up memories of the months I spent studying in Bavaria as an exchange student, where I lived in a town on the Inn River in the Alpine foothills. Each day, I’d stop for a fresh roll from the local baker on the way to school. My friends and I would often pick up a schinken-kaese-bretzel (a pretzel sliced width-wise and stuffed with ham and cheese) or a butter bretzel (a butter slathered pretzel) for lunch during the school day or a quick snack in the train station on our frequent trips to Munich. Dinners with my host family were always hearty with plenty of meat – typically some sort of schnitzel or wurst. My favorite was weisswurst…a white sausage stuffed with veal, pork, and parsley..which was typically only eaten in Bavaria, south of what was known as the Weisswurst Equator. On the side, we always had a tall glass of weissbier and bowl of warm, buttery spaetzle.

The wonderful thing about spaetzle is that it uses ingredients that everyone has on hand – milk, eggs, salt, and flour. That’s it. 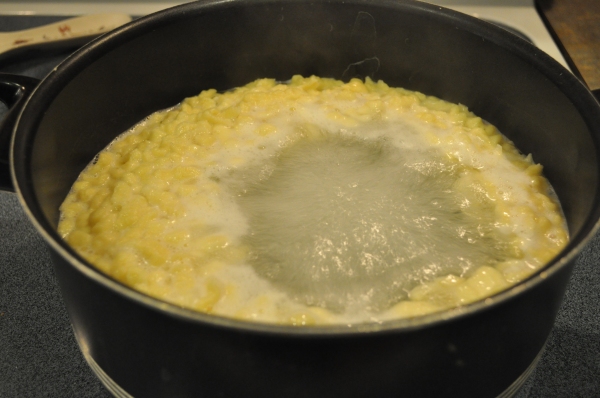 The trick to making the spaetzle noodles is to pass the dough through small holes into a boiling pot of water. If you don’t own a spaetzle maker, a cheese grater will work just fine for starters. A potato ricer will work, too. If you do make spaetzle frequently, you might want to buy an inexpensive spaetzle maker, preferably the kind with the basket or hopper that slides across the holes. Most are about $10 – $15. Mine was $3.99 at a local discount store.

Make the spaetzle in batches.  Don’t crowd the pot.   Last night, we ate spaetzle with venison polish sausage.  The buttery noodles were a nice offset to the spicy sausage.

Beat eggs in a large bowl until frothy. Stir salt into flour. Slowly alternate between adding flour and milk while mixing. Dough will be thick and sticky. If the dough is too thick, add a teaspoon of water. Balance spaetzle maker over pot of boiling water. Scoop dough into spaetzle maker basket with a spatula. Move basket from side to side – this will push the dough through the holes, cut it, and drop it into the water below. Cook for a few minutes until the spaetzle begin to float. Remove first batch with a slotted spoon and keep warm. Add more dough to the basket and repeat steps for next batch. When all spaetzle is cooked, stir in a pat or two of butter and a dash of salt and serve.